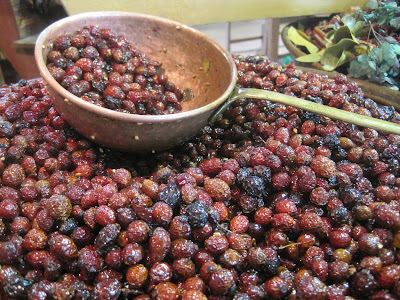 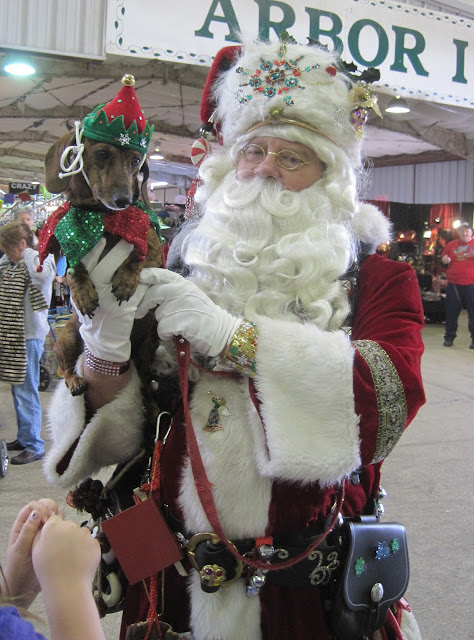 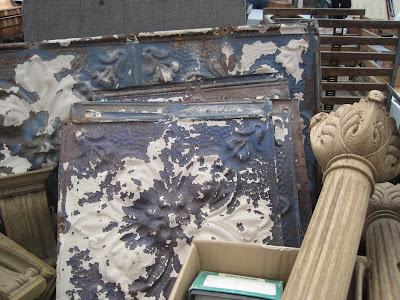 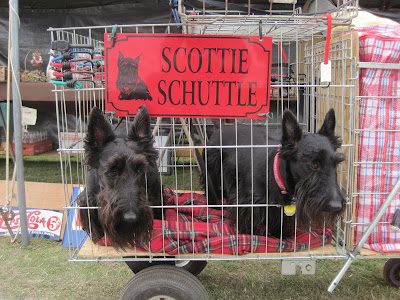 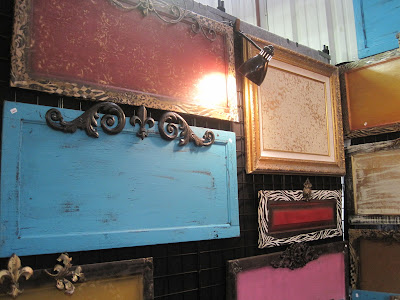 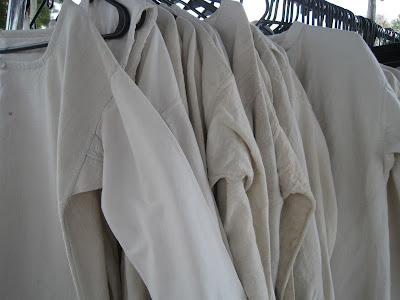 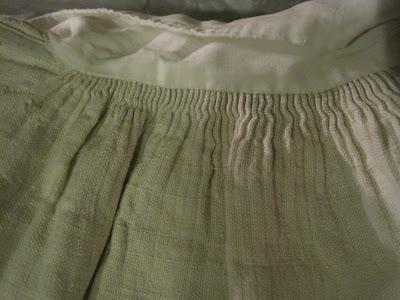 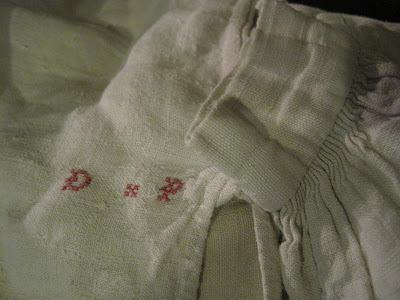 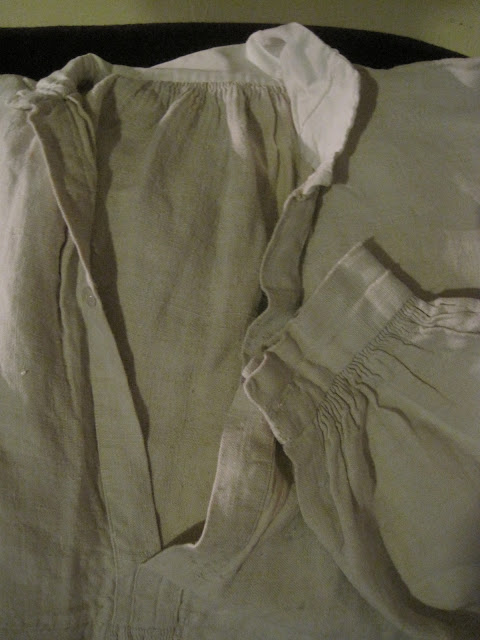 Be sure and hit your local flea markets and gift shows this year and support your local craftspeople! Thanks to Tenny Roche' for her passion with antique textiles and her wonderful booth at Canton Trade Days!
Posted by Theresa Cheek at 7:36 PM

Theresa these linens Are so special and truly valuable. My friend Andrea from the French Basketeer has taught me a lot about them. I love hearing about the dye sources used as well!

Please Come and enter in Our 12 Days of Holiday Giveaways. There are so many exciting & special Gifts!

This was fascinating. Thanks for all the research. I once looked up 'purple' and was mesmerized by all the facts.
That's one eccentric Santa! He's just what I'd expect at Canton. Haven't been there in years, but I always find great treasures there. Getting ready for the big freeze...Enjoy your Sunday!
Catherine

Hi, Theresa - I always enjoy looking through architectural salvage, though the flea markets near me are not of that caliber. This coming year I intend to add a deck to the back of my house, and I'd love to incorporate some antique architectural elements ...

Catherine-
I hadn't been to Canton in years....it is always a fun challenge to find the perfect treasure!

Mark,
I hope you find a great source for some architectural salvage! The hunt is always half of the fun!

Karena,
I have researched these linens for years! Now, off to find the perfect french hemp sheets!

hi.i live in a town very near bo and visit often.take care :)

saw your 2nd comment and replied! would love to meet you!let me know!

Wow, that was quite the flea market, gorgeous finds!
Love the traveling dogs. ;-)