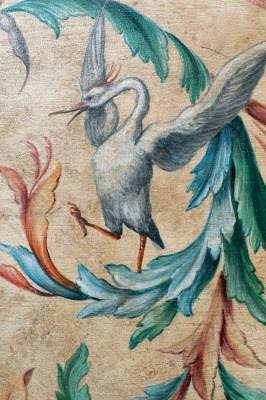 Alison Woolley photo
Artists have been decorating the world for centuries..... 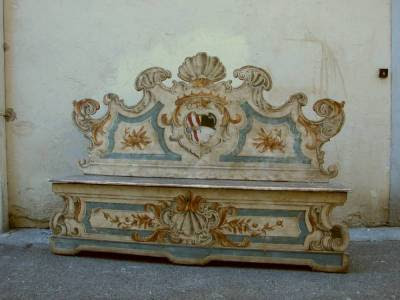 Alison Woolley photo
Taking mundane objects and transforming them into something greater..... 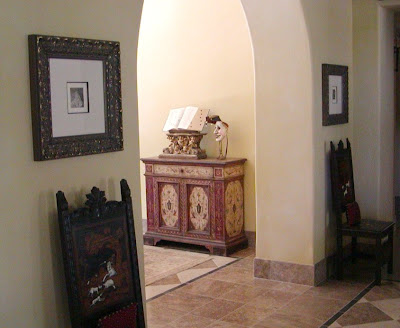 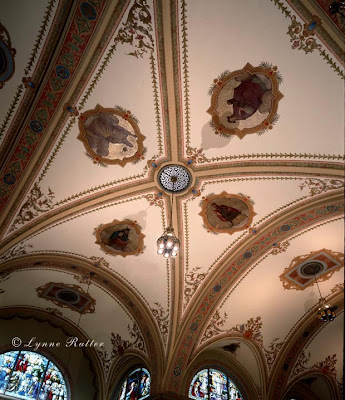 Lynne Rutter photo
Lynne Rutter, a San Franciscan muralist is another artist that seeks to elevate the world around us....our rooms...our homes...our lives.... 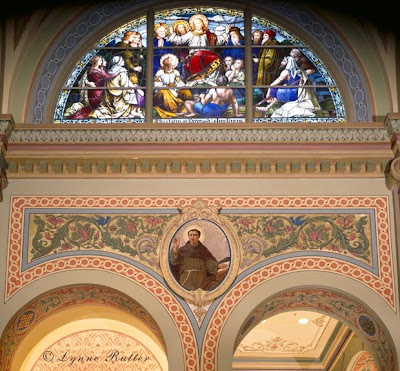 Lynne Rutter photo
...spending hours researching a restoration project to be executed accurately, preserving the ornamentation for another generation to appreciate..... 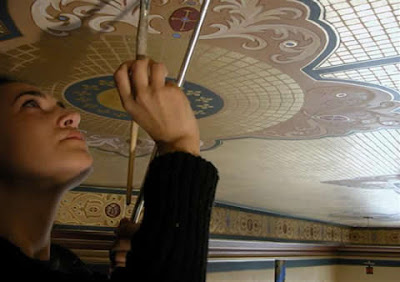 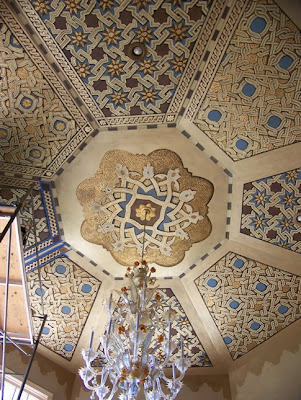 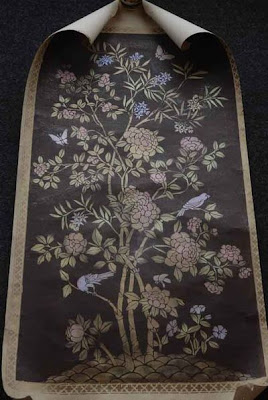 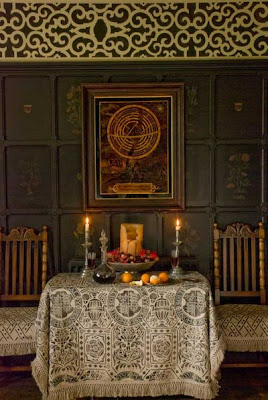 Helen Morris photo
Helen Morris of England is owner of one of the world's largest and most accurate historical stencil companies... 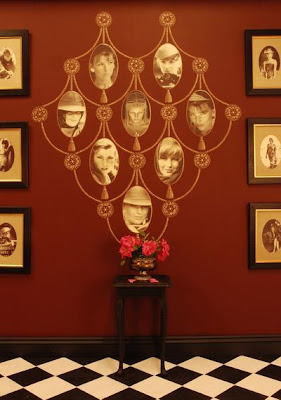 Helen Morris photo
She has taken stenciling to a new level... preserving the craft and taking it back to an art form.... 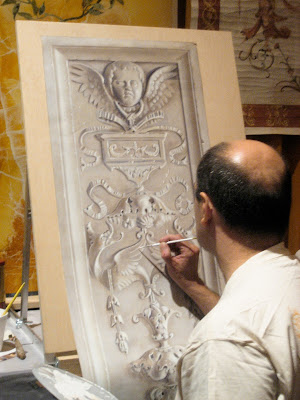 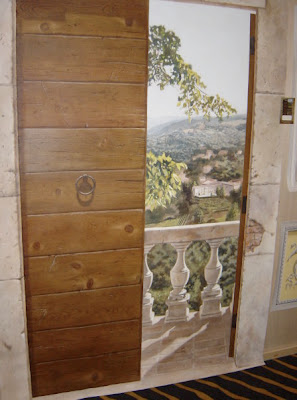 ...taking one dimensional walls and transforming them into images of beauty....

Each generation hands down techniques, recipes and mentoring to the upcoming artists.... 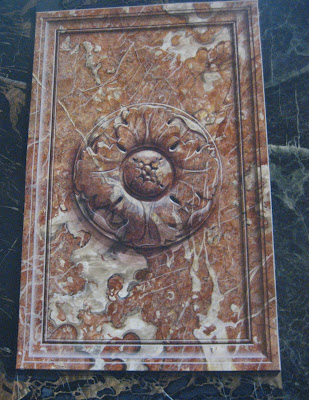 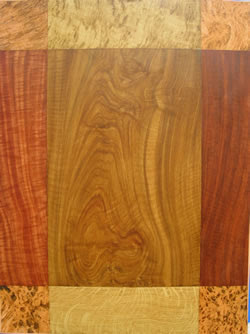 Pierre Finkelstein photo
...but he continues to do so...along with every artist listed in this post. 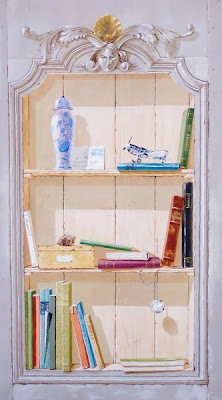 Jean-Luc Sable photo
Jean-Luc Sable will travel from France next week to teach along with many other decorative artists in Portland, Oregon. 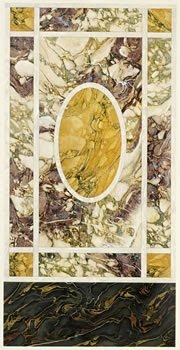 Jean-Luc Sable photo
He will explain how marbles are created, just as they have been in France for centuries... 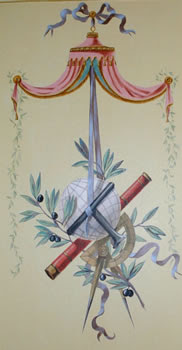 Jean-Luc Sable photo
He will also teach a class on this panel design...I will sit and listen, and try to execute it in the same manner that has been handed down, generation after generation...


The International Decorative Artisans League meets once a year to ensure these techniques do not get lost....that art may continue to enrich and elevate our lives....

What elevates your world....art, music....theatre? Continue to support it, it is what keeps our souls alive!
Posted by Theresa Cheek at 6:59 AM

Dear Theresa, another great post! How fantastic that you are going to attend the workshop in Portland. Let us see some of your work when you get back.
Have a lovely weekend.

Oh wow, there is some beautiful work on this post. Thank you for including me in such company. I look forward to seeing you and the other artists in a couple of days. Have got my passport dusted and currency ordered. Now I'm off to stencil my demo pieces.

Gorgeous, gorgeous post. I enjoyed each artisan and their works. ("Enjoyed" meaning "Ooooh!" "Ahh" "OMG, seriously?" "Wow!") Oh, how I wish I was heading to Portland -- can't wait to see your posts on it, if you decide to do so!

Well- you've included most of the greats in 1 post!

Looks like IDAL will be a good one this year. Wish I was able to go!